What is Swimmer’s Ear and How it Affects Your Hearing 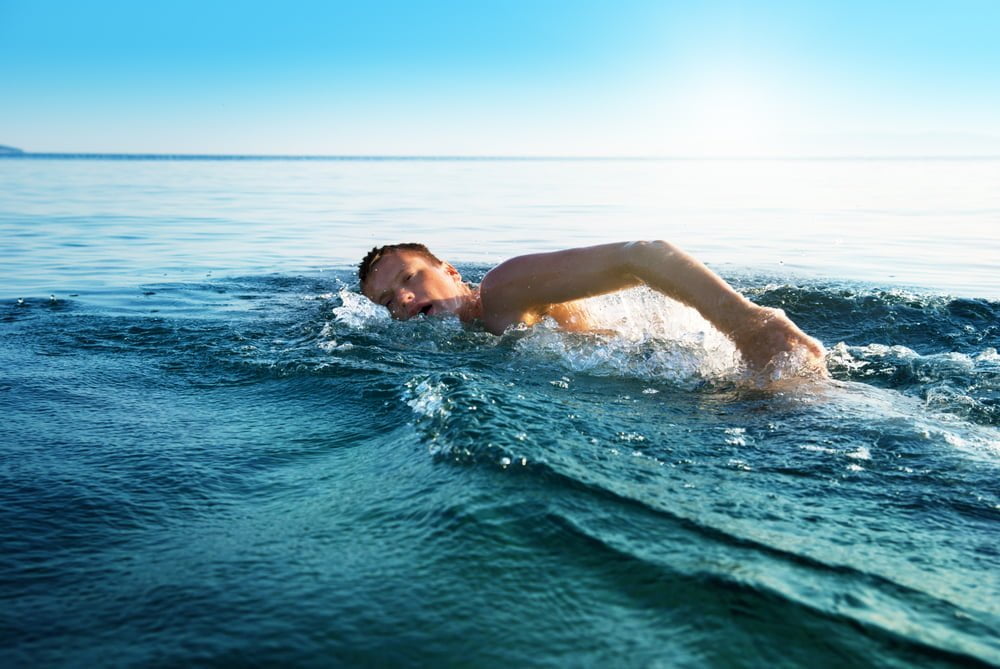 Swimmer’s ear is one of the most common conditions that affect the ear. It’s an infection that occurs in the outer ear canal, which spans from the pinna (the outer ear) to the tympanic membrane (the eardrum). Medically referred to as “otitis externa,” swimmer’s ear can occur in people of all ages, from babies to the elderly.

Despite the name, swimmer’s ear isn’t the direct result of swimming. The infection occurs when moisture or debris makes its way into the ear and gets trapped in the outer areas of the ear canal. That trapped moisture creates the ideal breeding ground for the growth of bacteria, and that bacteria can eventually invade the skin within the ear canal causing an infection.

While yes, swimmer’s ear can certainly occur as a result of swimming (hence the name), as mentioned, it occurs whenever moisture or debris gets trapped within the ear canal; for example, while bathing, showering, or whenever you’re exposed to a moist environment (especially when your ears are submerged).

Other factors that can lead to swimmer’s ear include:

There are several symptoms that can be associated with swimmer’s ear. Typically, the onset of symptoms are mild, but the longer the infection progresses, the worse the symptoms will become.

Mild symptoms of swimmer’s ear include:

The symptoms that can be associated with a moderate swimmer’s ear infection can include:

In the more advanced stages of swimmer’s ear, the symptoms can include:

What are the Complications of Swimmer’s Ear?

If left untreated, a swimmer’s ear infection will worsen and can lead to a number of serious complications.

These complications can include:

The onset of any of the symptoms (as mentioned above) that are associated with swimmer’s ear should be taken seriously and need to be treated as soon as possible in order to prevent the onset of a worsening infection or further severe symptoms. If you have swimmer’s ear, you can…

If symptoms are severe or worsen, be sure to schedule an appointment with your doctor right away.

Lastly, we thought it would be best to give you some tips on how to prevent swimmer’s ear so that hopefully you won’t need all of this information on what causes swimmers ear, the symptoms of swimmer’s ear, related complications, and treatments of swimmers ear.

Swimmer’s ear may go away on it’s own, but you might not want to take the risk of waiting it out because it could lead to a worsened infection. Either way, having swimmer’s ear is painful so you’ll probably want to treat it as soon as possible. If all else fails and you need professional care right away, you can make an appointment with an otolaryngologist who will be able to suction out your ears to remove water, discharge, earwax, dead skin cells, or other debris. Once the ear is clear, you should feel relieved. If the infection is more severe, you may be prescribed antibiotics as well.