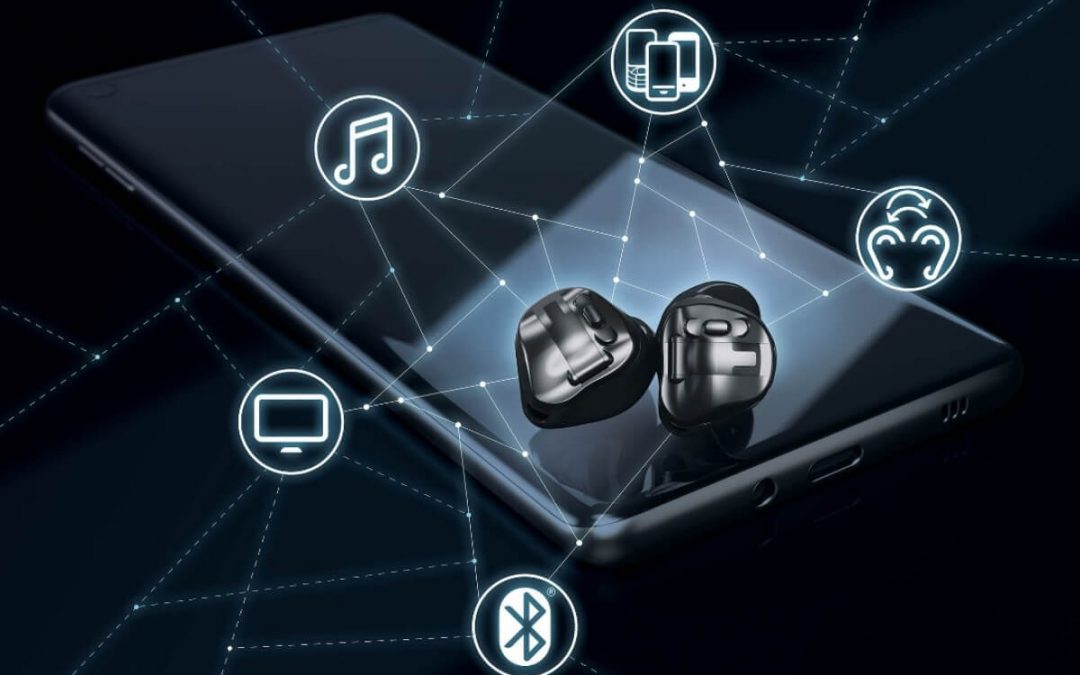 The hearing aid manufacture Phonak has introduced new hardware and software that ups its game significantly by boldly delving into what is possible with a hearable. First developed as smart headphones, hearables have surged in popularity with people without hearing issues but are an obvious fit for anyone who does.

Unveiled at CES 2020 — a major trade show for consumer technologies held in Las Vegas in January — the Phonak Virto Black is an In-The-Canal (ITC) hearing aid that can be calibrated to an individual’s specific hearing needs and physical contours of their ear. It runs on Marvel hearing technology, which includes universal Bluetooth streaming that allows hands-free phone conversations with almost any smartphone, including iOS and Android.

With the myPhonak app, any performance adjustments can be made using a linked smartphone or other computer device.
There is also an accessory, the Roger, which can increase hearing in noisy environments and over distance by a factor of 10. The Roger streams directly into the Virto Black.

The ability to answer, end, or ignore a phone call can also be made directly with a button on the unit in case accessing the linked smartphone — in a pocket or purse — is not convenient.

Manufactured using 3D printing with Biometric Calibration, individual Virto Blacks ensure a custom fit for users. This means they can be worn all day without discomfort, even when exercising.

This new product line blurs the line between high-tech hearables and traditional hearing aids. They became available in the United States only in February via licensed hearing care facilities.