Time to Tie Up Any Hearing Loose Ends 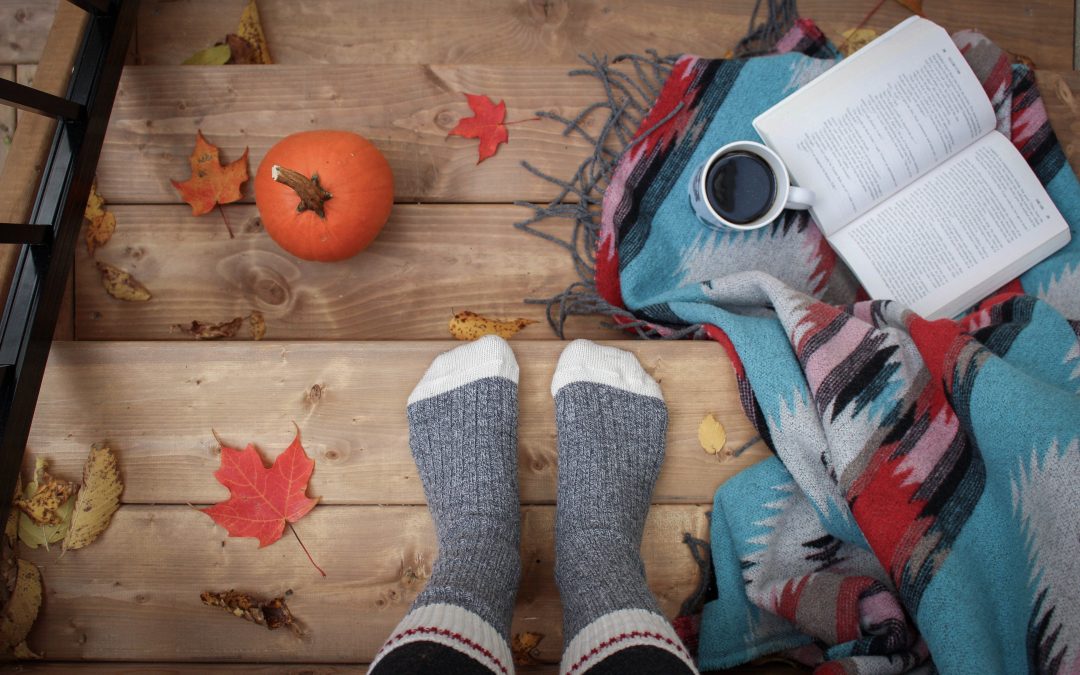 As the economy begins to tentatively open up a bit, now’s a good time to cross some of those things off the To-Do List that accumulated during the COVID lockdown.

And if one of those things is checking out any nagging doubts about changes in your hearing, the fact that October is National Audiology Awareness Month just increases the “now’s the time” incentive.

Like getting used to the check engine light on the dashboard or closing the virus warnings that keep popping up your computer screen, ignoring an issue not only won’t make it go away … but could lead to much worse things. Hearing loss works the same way.

One of the primary reasons is that your ears don’t go it alone — they are actually powerfully connected to the brain via the auditory cortex, which is where language functions are processed. It is now well understood that untreated hearing loss can degrade the functioning of this part of the brain, including having it “rewire” itself to start taking on other functions that will make after-the-fact hearing loss treatments more challenging.

This reality is probably tied into the growing evidence that hearing issues can also make one far more susceptible to dementia, including Alzheimer’s. The reasons are not fully understood, but it’s likely that the forced solitude of not being able to converse with others is part of the dynamic at play, which also leads to the increased frequency of depression seen in the hearing impaired.

So, if you’ve developed any concerns about your hearing during lockdown, get some answers while you can — not only to enjoy the increased quality of life that healthy hearing will bring — but also to ward off other issues down the road.