And the Allergies Go Round and Round 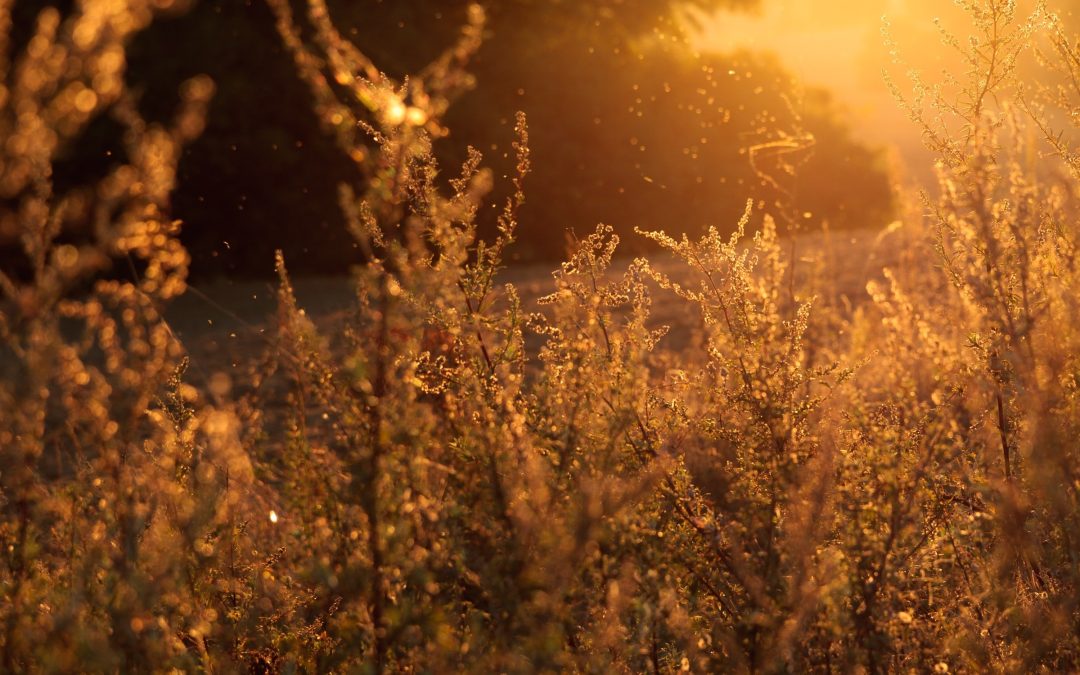 The change of seasons brings with it many cherished traditions — the onset of allergies is not one of them. Whether it’s pollen in the air (hello, ragweed), mold spores, or dust that had settled in heating ducts now flowing throughout the house, for many people it’s sniffy-nose, stuffy-head time of year.

And that stuffiness is what’s likely to cause issues with your hearing, which can also be part of any allergy season.

An allergic reaction to something in the air is simply the body kicking its immune system into overdrive to ward off what it perceives as an infection. Unfortunately, the body doesn’t realize that, unlike a virus, allergens don’t do any lasting harm to the body. They just create an itch that has to be scratched.

Reactions in a small minority of people to things like bee stings and peanuts can be fatal (known as anaphylaxis responses). Thankfully, most allergic reactions are more benign.

But the excess production of fluids and swelling can definitely do a number on various parts of the head and the sensory organs it hosts. Eyes puff up, noses get runny, and ears get clogged.

The human ear is a staggeringly complex bit of small-scale engineering. It not only transforms sound waves into electrical impulses that are transmitted to the brain in micro-seconds, but it also is the body’s gyroscope. It’s highly attuned to maintaining airflow and stable air pressure to perform.

Which is of course why allergies can mess things up. Excess fluid and swelling throw the ear’s calibration all off — with the added result, in some cases, of hearing loss, tinnitus (ear ringing), popping and crackling noises, and itching.

The only thing to really do is treat the overall allergy symptoms, which in almost all cases will clear up any hearing issues that have developed. But there are rare instances when allergies can be the start of more permanent issues. If hearing loss seems especially severe or persistent, then schedule an appointment with us immediately.