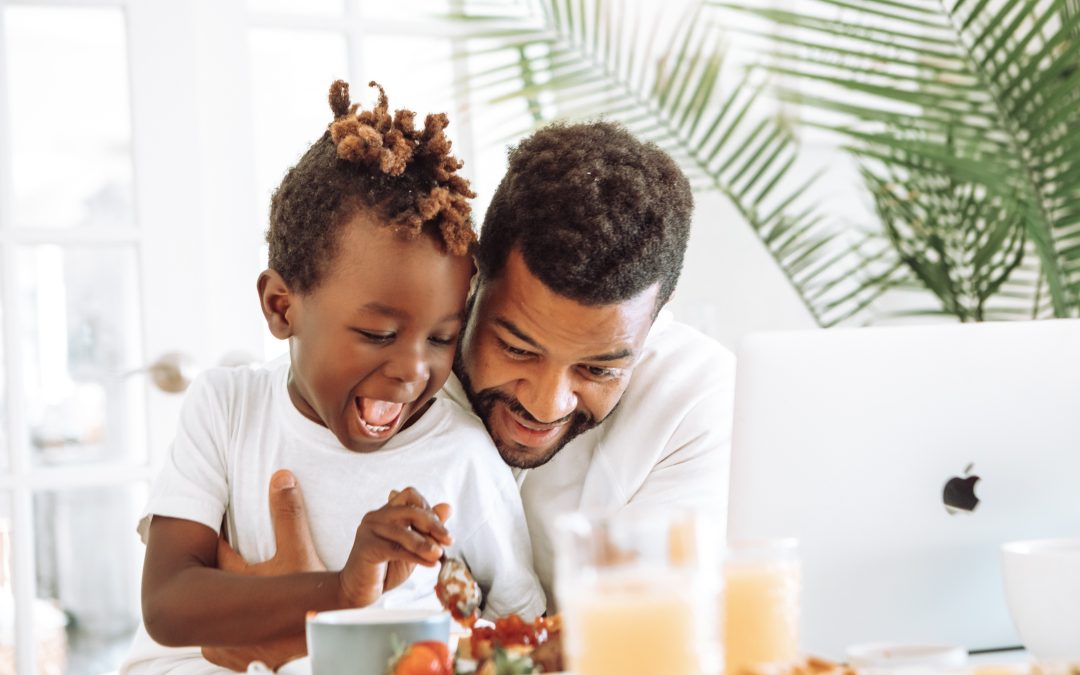 Sometimes that feeling in the pit of your stomach that there’s something going on with your child is just anxiety having its way with you. But sometimes you’re not that lucky.

If you’re getting a persistent sense that your child is having a problem hearing, it might be time to have that checked out. Or maybe a routine health screening has already recognized the issue?

Some hearing issues are caught during new baby screenings, but not always. The next most likely time is when infants are learning to talk and issues become clear. It’s rare, but sometimes problems develop later, in the teenage years.

No matter when identified, audiologists and hearing aid manufacturers have developed a great deal of expertise in dealing with child hearing issues in recent decades. The transition from one hearing aid to the next is a well-worn path.

Younger children usually use simpler but more rugged hearing aids. This will often be a BTE (behind-the-ear) type that includes earmolds, which can be altered during the growth cycle to maintain comfort. A BTE has the receiver — think of it as the microphone that picks up sound — on the outside of the ear canal.

As a child gets older there’s usually a transition to ITE (in-the-ear) tech. The receiver is in the ear canal and the unit is much smaller and discreet. Teenagers will also have the opportunity for linking their hearing aid to other devices, such as smartphones and computers. This allows for music and chat streaming and even educational technology that is part of the infrastructure of many schools.

If you’re a nervous parent dealing with your child needing a hearing aid, just remember that this is a road many have covered before.